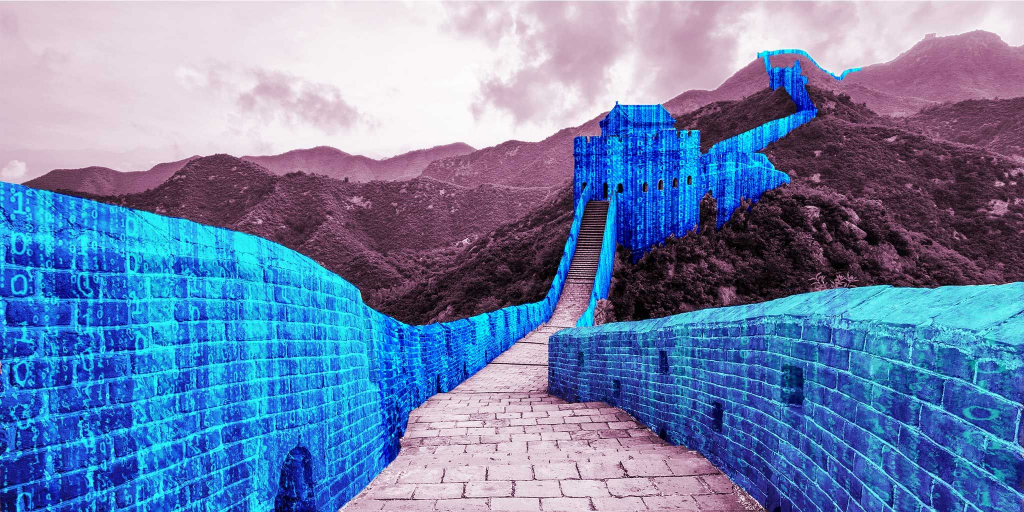 Websites are censored in China at the behest of the government and the ruling Communist Party. Any websites or apps that undermine Party rule, or have the potential to, are typically blocked. This consists largely of western news media, social networks, and sites built on user-generated content. Other content deemed vulgar, pornographic, paranormal, obscene, or violent is also blocked. Some western websites, apps, and services are blocked in order to prevent competition with domestic, homegrown alternatives.

If you have plans to go to China, you should be well prepared to deal with this situation – if you are using China SIM card, or you connect to China WiFi, you can not connect to Google, Facebook, Instagram, Twitter and so on…

Here is a simple list of websites blocked in China:

And here is a full list of websites blocked in China:

(Use Ctrl+F to search)

Ordinary VPN does not work in China, including OpenVPN, PPTP and L2TP/IPSec.Only a handful of VPNs specifically for GFW can work normally. If you want to access blocked sites in China, you should download and configure it in advance before landing China. I will write a tutorial teaching you how to choose VPN a few days later.

This website was created by a Chinese, targeting to share the skills of living in China. The content including SIM card, VPN, Wechat, Alipay, Didi and so on. If you are planing to travel to China or study in China, you can find some tips useful.

Leave comments if you have any questions, and I will try my best.